What to do when your MacBook doesn’t shut down? ( 100 Percent Best fix)

In today's technology era, new gadgets and gizmos with the most advanced features are being launched every day. While these innovations may have revolutionized every aspect of our lives forever, they come with their own set of pitfalls. MacBook, for instance, are one of the adequate computers ever made. But just like any other machine, they're not 100% free from error whatsoever. They can drive you insanely crazy sometimes with all the problems they come with, with refusing to a shutdown being the most common one. Well, if you're dealing with a similar issue, you can put yourself at ease because we have got you covered with the solution for What to do when your MacBook doesn't shut down! Turning off and shutting down a Mac is relatively easy. All you need to do is select the "Shut Down" option by clicking on the Apple logo on the menu bar at the top of your screen, wait for your currently-open applications and windows to close, and the screen must go black. However, if it shows reluctance while shutting down, it could be due to several different reasons. Depending on what's causing your Mac to freeze while you're trying to shut it down, we've listed a few solutions and steps to help you tackle the What to do when your MacBook doesn't shut down problem.

What to do when your MacBook doesn't shut down problems?

Shut down problems occurring frequently indicates that something is wrong with your MacBook. There are various techniques and methods which you can try to tackle the What to do when your MacBook doesn't shut down problems. Few are relatively easy to perform, whereas others cause many inconveniences (e.g., reinstalling MacOS).

Let's look at various strategies you can follow in dealing with your MacBook shutting issues.

1.Close all the applications before shutting down

The first thing to try would be closing all of your applications which are blocking the shutdown process and causing What to do when your MacBook doesn't shut down issue. You can do this by right-clicking (or two-finger clicking) on their icons in the dock, and choosing "Quit." If any of the apps are unresponsive, you can also force-quit them by right-clicking on the app's icon, holding the Options key on your keyboard, and clicking on "Force Quit." After this, try shutting down again.

Peripherals can also cause some issues when you are trying to shut down your Mac. You should try disconnecting any attached devices and remove all external drives by right-clicking on them and choosing "Eject [DISK]" or by clicking and dragging the volume to the Trash can. If you can't get a drive to eject, then that could be the possible issue. If you see a new window pop up with a choice to "Force Eject…", you can try that. Else, you can force eject via the Terminal with the following command (replace "DISK" with whatever your drive is called): diskutil unmountDisk force /Volumes/DISK

3.Presence of a crashed or frozen app

Very often, a frozen app causes intervention in shutting down of MacBook. If the app is not being closed normally, you need to force quit it. You can follow any one of the following steps for forcefully quitting the frozen app.

Read Also : How to Fix MacBook Battery Not Charging Issue

Terminal assists you in plenty of tasks and troubles. Let's have a look at fundamental Terminal commands which can benefit you while solving shut down problems:-

●    Use Terminal to repair disk. The Terminal can be used for repairing the disk. It helps in font maintenance and clearing out the cache data, which could help in fixing the shut down problem.

Type the given commands in the window, one after the other in execution.

After performing the last line, you can restart your Mac.

5.Check for any potential malware

Very often, the MacBook doesn't shut due to various malware threats. Use an anti-malware program for detection and removal of any malware.

Sometimes file vault can cause problems. It should be turned off in case your MacBook doesn't shut down. For checking the file vault, go through the following steps:- 1.Go to the Apple menu and select System Preferences. 2.Choose the Security and Privacy pane. Then select the file vault tab. 3.Check whether the File vault is on or off. If it is on, then turn it off.

Finally, the last alternative you can try if all others fail would be Force shutting down your Mac. To do this, first press and hold the Control and Command keys, then have Mac's power button. If you don't have a power button, you'll need to hold Control and Command plus the Eject button or the Touch ID button instead. Keep the button held down for around 10 seconds, after which your Mac's screen should go black. Wait about 30 seconds before starting your machine up again. A restart must fix most of the issues that were preventing your Mac from shutting down properly. However, if you've been facing this What to do when your MacBook doesn't shut down problem with your MacBook more frequently, it might not hurt to take it to a technician for some professional help. It wouldn't be wrong to run some checks to find out what was causing the problem.

How to prevent future shut down problems

If it's a software issue, you can rectify it using specific steps. Without running the problem causing software, try restarting your MacBook. If an app was hindering the shutdown procedure, you must try "Check for software updates." You can also use an alternative app and ditch the existing app if it favours you.

You need to update the MacOS to prevent any issues regularly. Checking the software updates is an easy-breezy task which consists of just two steps: Go to System Preferences and select Software Update.

For preventing the same problem in the future, you should restart your MacBook in Shut Down.,click Continue in Safe Mode.">safe mode. This reduces the chances of shutting down issues to a great extent. Safely, scanning of the startup disk is done for different topics. The Mac operating system tries to fix any detectable problems. Various kernels, font, system caches, and few other things are also deleted in safe mode. For booting your MacBook into safe mode, follow the given steps:-

SMC refers to the System Management Controller, which holds the responsibility of low-level functions on the MacBook. It is a chip placed in the MacBook's logic keyboard. It is accountable for keyboard backlighting, battery charging, and power management. Often, the SMC causes power issues in your MacBook. If you face chronic shut down problems, you can try to reset the SMC and see whether it works. For Macbooks with removable batteries:-

For MacBook without removable battery:-

The Mac uses parameter RAM and Non-Volatile RAM for storage of various setting, which includes: Display resolution, time zone information, and startup disk preference. Although generally, PRAM/NVRAM doesn't affect the shutting down of your Mac, it's with giving a shot for future prevention. Resetting of both PRAM and NVRAM is similar and consists of the following steps:-

Frankly speaking, it becomes quite frustrating and exhausting when the MacBook repeatedly causes problems in shutting down. This article offers you various solutions for "what to do when your MacBook doesn't shut down". I hope you find this article helpful in dealing with MacBook shutting down issues.

You can reach out to the NSS Laptop Service Center, one of the most trustworthy go-to places for your laptops and other gadgets. It brings you facilities like online booking for repair, pickup and delivery, full diagnosis and repair of your computer or another device, and paying for the service when you receive an electronic item at your doorsteps. They have had a great experience working and resolving problems for a range of brands and electronic items. The services they provide are Laptop repair, Motherboard repair, printer repair, Desktop repair, etc. All these services at affordable prices. It is a one-stop place if you have issues with your laptops, desktops, printers, etc. 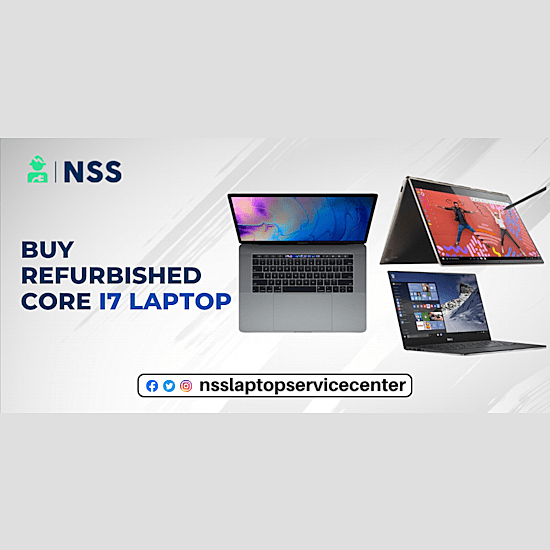 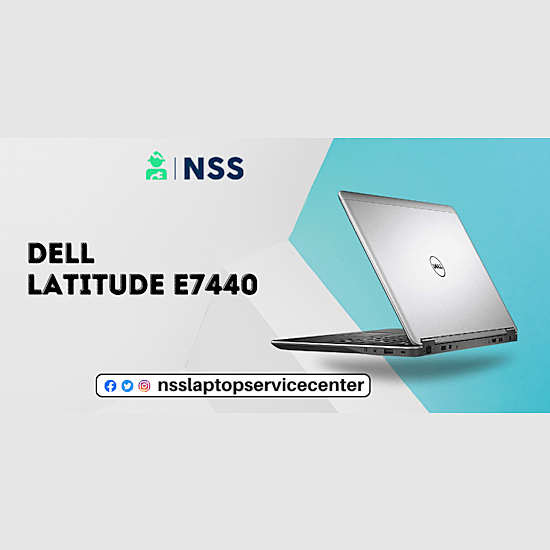 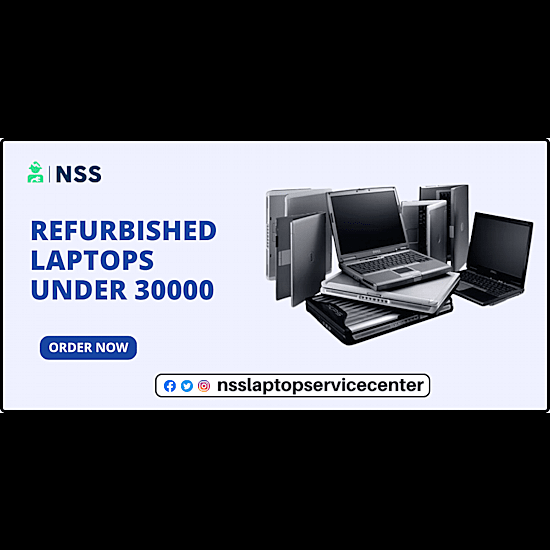 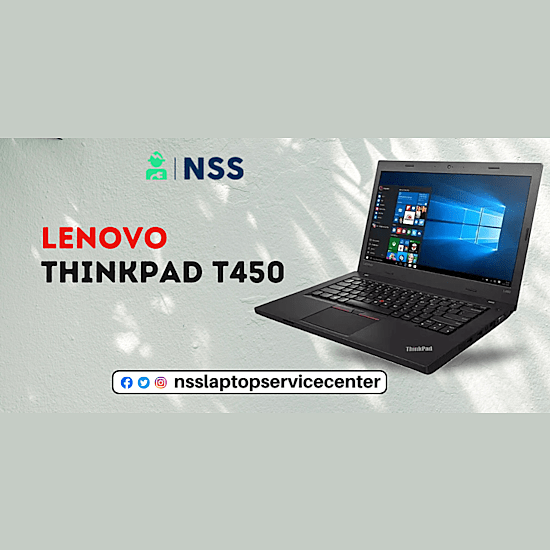 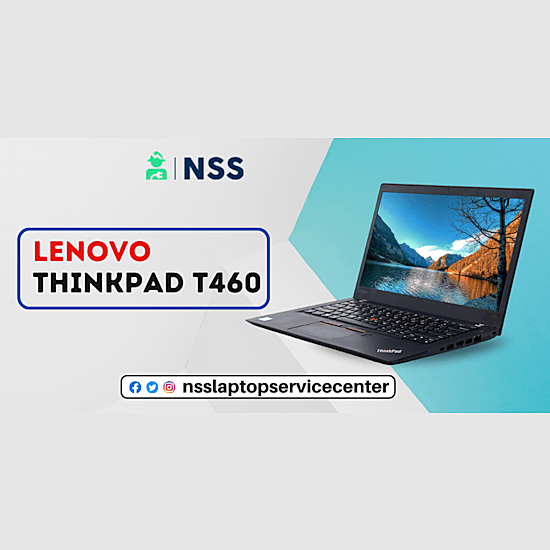 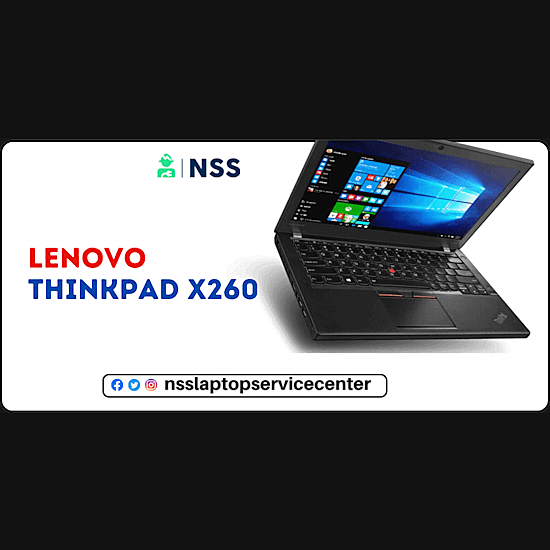 How can I force my MacBook to shit down?

There are different ways to force shut down your MacBook, which includes:-

Should I shut down or sleep my MacBook?

What are the steps for restarting a frozen MacBook?

To restart a frozen MacBook, follow the given steps:-

Press and hold the command and control keys
Along with these, have the power button.
Wait until the screen appears black and your MacBook starts.

Why is my MacBook taking forever to shut down?

Macbooks often take a longer time to shut down due to various reasons, which may include:- Hanging software, low disk space, cache issues.