Windows 10 Vs Windows 11: Which Is Better

INTRODUCTION TO WINDOWS 10 vs WINDOWS 11

Windows 10 is a major release of Microsoft's Windows NT operating system. It is the direct successor to Windows 8.1. It was released in the year 2015.

Windows 11 is the latest major release of Microsoft's Windows NT operating system, released in October 2021. It is a free upgrade to its predecessor, Windows 10 (2015).

The most noticeable change in Windows 11 is a redesigned central taskbar that closely resembles the design of the macOS operating system. Compared to Windows 10, which occupies half of the desktop's length and has a big search bar added in the middle, this version seems much cleaner.

You can already view many windows at once in Windows 10, but it's a drag-and-drop process that may look rather shabby and leaves plenty of room for errors.

Snap Layouts, which are new in Windows 11, make it simpler to have several windows open at once.

Teams, a messaging service from Microsoft, was introduced in 2017, two years after Windows 10 was released. As a result, it was replaced by other apps like Slack as an optional one.

Teams will play a significantly larger role in Windows 11.

THE UPGRADING BETWEEN WINDOWS 10 vs WINDOWS 11 IS IT WORTHWHILE?

The majority of people will find Windows 11 useful. Included are several new features, performance improvements, and design changes. The most recent Windows operating system usually attracts more attention than Windows 10. The danger of upgrading to Windows 11 is negligible as well. Users are increasingly upgrading their systems to get more power and functionality out of their computers. This is especially true among users on personal computers because they want their systems to operate faster and look more attractive than previous editions. Furthermore, people often need additional functionality beyond that provided by pre-installed programs or hardware designed into their existing machines. In some cases, they may want these features added to software other than the operating system, such as antivirus and security software. There are also specific features that only work with popular web browsers or Internet services, basic compatibility with peripheral devices such as printers or handheld devices for mobile phones, games that function properly on multiple platforms such as those based on OpenGL or DirectX technologies, or those using the Microsoft Silverlight 4 platform.

Also Read: How Can I Upgrade My Laptop Processor

WINDOWS 10 vs WINDOWS 11: THE ULTIMATE WINNER

We were concerned that any significant update would be upsetting since we've all been using Windows 10 for the past six years and have grown accustomed to how it works. Windows 11 is simply a better version of the same set of tools, and it has only recently become accessible. Although the layout can be changed to a more recognizable one, the design is comparable to Mac. Windows 11 has undoubtedly been speedier. I can switch between several open programs at once without any lag. Even just that function has come in handy when I'm running a few resource-intensive tasks.

Although the new setup takes a moment to get used to, Windows 11 has rapidly become standard. Windows 11 is the unmistakable champ basically on the grounds that it is a superior rendition of something we've been utilizing for a really long time. It's somewhat quicker, somewhat more grounded, and somewhat more brilliant. That is the purpose in having these new forms emerge. These new variants are generally somewhat buggy from the beginning, however, after a couple of update fixes, the whole framework works better compared to it at any point. We're where Windows 11 is the following clear step. The highlights are somewhat better and there are a few astonishing new calculations that speed things up. Windows 11 is the victor.

Microsoft's Windows operating system is the most popular operating system in the world. It overtook Mac OS (since its release) in 2010, and it's now used by more than 5 billion people. Millions of people use Windows for running apps like Microsoft Word, Excel or Internet Explorer (still working). But when it comes to gaming use, older versions of Windows (i.e. older than XP) are only recommended for games that are too demanding for newer versions of Windows. Over the years, many users have been asking: which is better: Windows 10 or Windows 11? In this article, we'll go through all the major features and differences between these two latest versions of Microsoft's operating systems. 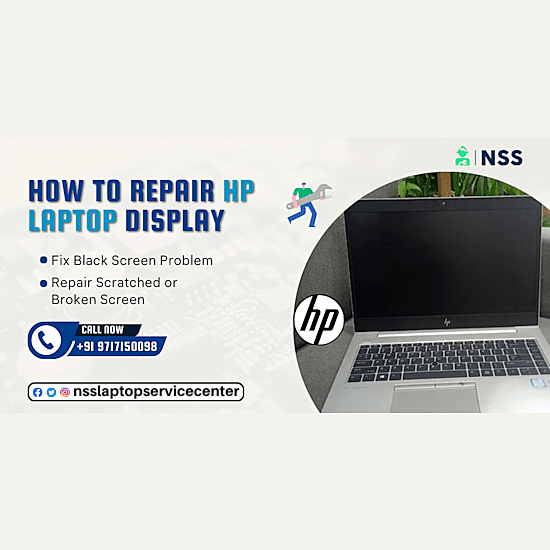 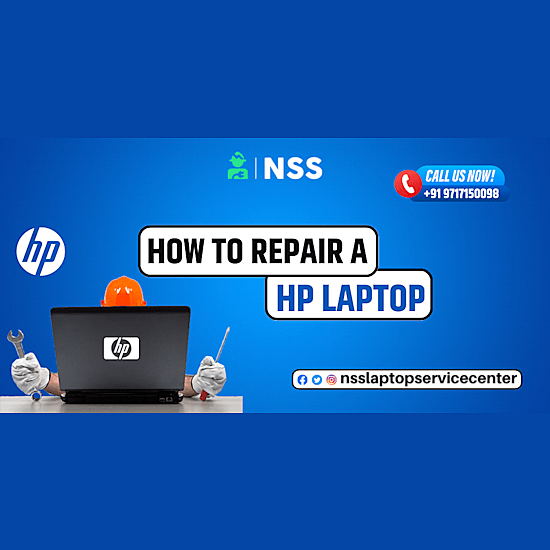 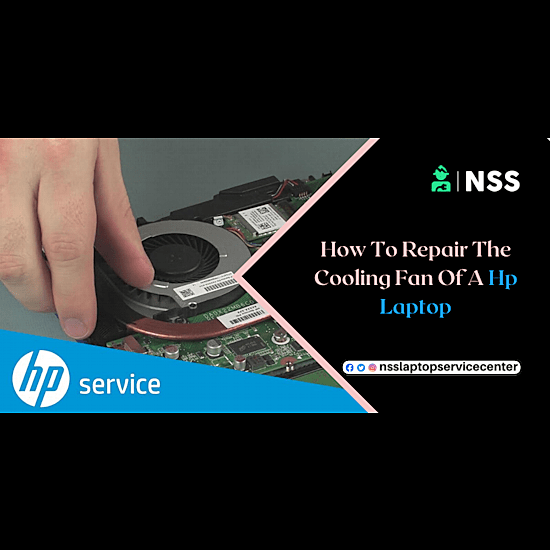 When was Windows 10 released?

In which year Windows 11 was released?

What is the most noticeable change that we find in Windows 11?

The redesigned central taskbar which closely resembles the design of the macOS operating system, is the most noticeable change which is evident in windows 11.

What are the new features in Windows 11?

What are the performance improvements in Windows 11?

Save time by using the new Snap Assist function to select the panels you want to concentrate on the most.
Resources can be conserved by setting new sleeping tabs to close after inactivity.
Instantly wake up your computer from sleep.
Windows 11 is subject to the same MEM guidelines as Windows 10.

What are the design changes in Windows 11?

The Start menu and Taskbar are at the middle of Windows 11's new interface. Windows 11 gives the OS a completely new, more Mac-like interface. It has a straightforward layout with rounded corners and pastel colors. Along with the Taskbar, the recognizable Start menu also relocates to the screen's center.

Is Windows 11 more powerful than Windows 10?

Overall, Windows 11's speed advantages largely originate from how it manages system tasks, which you can often view when you launch Task Manager. Microsoft claims that Windows 11 puts a lot of effort into memory management to give preference to the program windows that are open and active in the forefront.

Is it safe to upgrade to Windows 11?

Without a doubt, Windows 11 is still a secure design decision, despite the fact that some of the changes are very divisive. But compared to Windows 8, it's a far better implementation. Microsoft's goal with Windows 8 was to create a cutting-edge operating system that would be familiar to people who are mostly mobile.

Will all my programs work with Windows 11?

Yes, Windows 11 has been designed with compatibility in mind. Microsoft is committed to making sure your programs run on the most recent versions of our software. According to Microsoft's guarantee, programs that ran on Windows 7/8.1/10 will also run on Windows.

How do I upgrade to Windows 11?

Go to Start > Settings > Update & Security > Windows Update and choose Check for updates to see if Windows 11 is ready for your device. Download and install the upgrade if it's available for your device and you wish to move further.