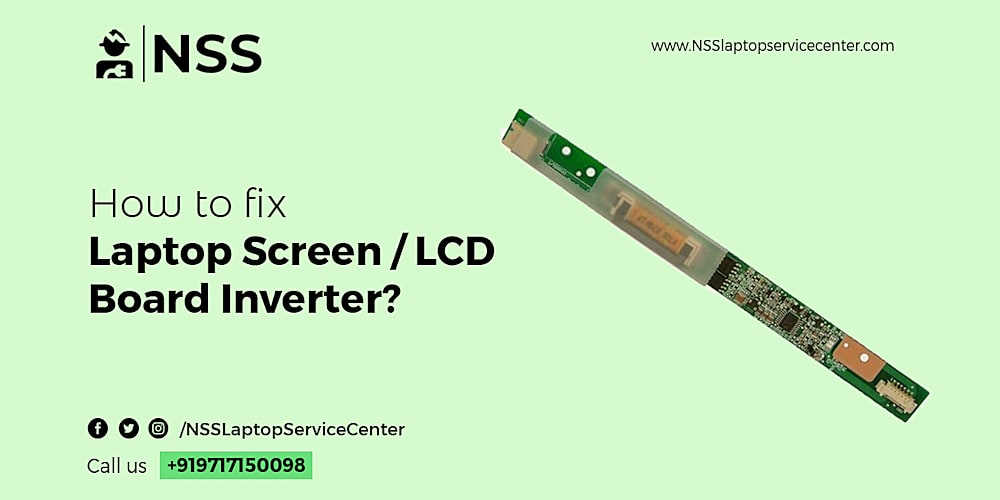 How to Fix Laptop Screen / LCD Board Inverter

This blog describes fixing of backlight problem by replacing the inverter for laptop screen. By using the parts you have we will walk you through Fixing a dead LCD backlight laptop screen power inverter. You can then eliminate other possibilities by having a dead backlight. Check your monitor on multiple computers and make sure whether the indicator light of the monitor stays on and turns on.

Be careful while working with capacitors as an inverter for laptop screen, in general, is having extremely high voltage and is capable of giving quite a shock. Also bridging a fuse is not a very smart option. Manufacturers are cheap so if they bother you to put a fuse into a product which is probably for a good reason.

Prove if it’s a Back Light

To prove you have a dead backlight:
1. First turn your monitor while attached to a computer.
2. Then take a strong flashlight by shining it on the screen
3. Then see for any dim indication of an image.

An LCD screen resembles a glass pane. In order ages, there must be a source of light to illuminate them

The monitor should be pulled apart

You need to first disassemble your monitor. This unit has four screws which are on the back and the tabs. Pop the things apart by pulling the screws. Work slowly around the perimeter with your fingernail by using folded pieces of paper as wedges. This will work well. Until you get it keep working on it. However, do not use a screwdriver. You can do it without injuring the plastic!

Then get to the electronic components

Find out the wrong

Look for obvious damage on the inverter board. See whether burnt traces and cracked components are there in your case having bulging capacitors.

There is no magic in the working of Electronic components.
There is a reason when something is broken. Almost 99% of electronics which are thrown out can be fixed or at least can become some good components. Take an old VCR or TV and go on craigslist by grabbing an old monitor. Find the piece which is missing and replace it.

De-solder and then Re-solder!

Soldering does out with the old and in with the new!

However, remember that most modern capacitors are directional wherein the black stripe of the cap matches with the marking on the board.

If it does not work?

In this step put everything back together and plug it in. If you see nothing then what it could be? It turns out that there is a surface mount fuse. The online SMD fuses account for 90% of inverter board failures which you may check online for confirmation.
The SMD fuse is labeled as 'R1" resistor 1 on the inverter board which has the marking on the fuse as letter "P" that may be upside-down having a lower case "d". Either way you searched but could not find the amp value of this fuse.

Fuse the bridge (which is at your own risk)

Try to find out the value of the fuse which is on the surface mount component and is not well documented. Use an extremely small wire probably having the thickness of a hair. The original cause for the fuse failure was the fact that the capacitors on their way out were losing capacitance and in turn, were drawing more current from their source. Therefore you should use a fuse having approximately 300 milliamp range.

Put everything together and cross your fingers

Put all the components back together. Turn off all the external noises by leaving the electronics exposed. When you unplug it smell for any smoke and listen for any noise.

Then turn on the unit and if anything is not burning then your fixing of the backlight problem by laptop screen inverter replacement is done successfully!

Here is the List of Authorised Service Center in Mumbai

We hope that our laptop users by following the steps mentioned in this blog will be able to fix the backlight problem by replacing the laptop screen power inverter. 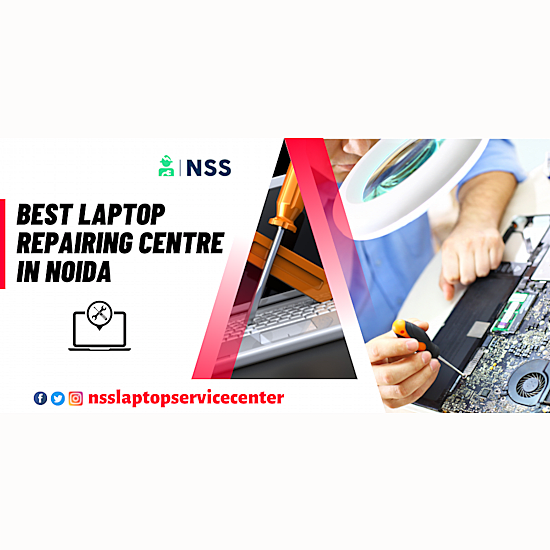 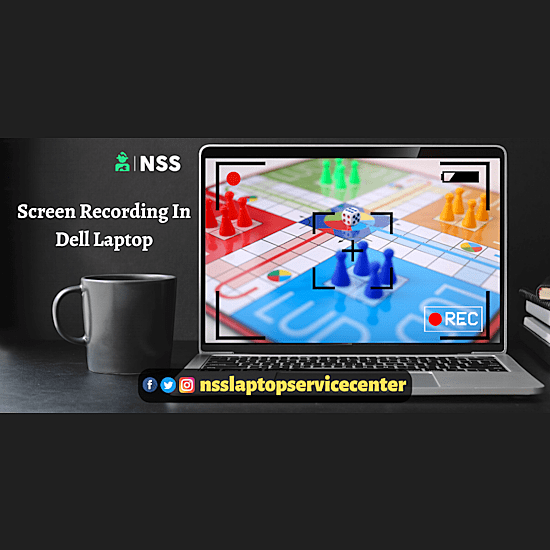 How To Screen Record In Dell Laptop - Simple & Easy Steps 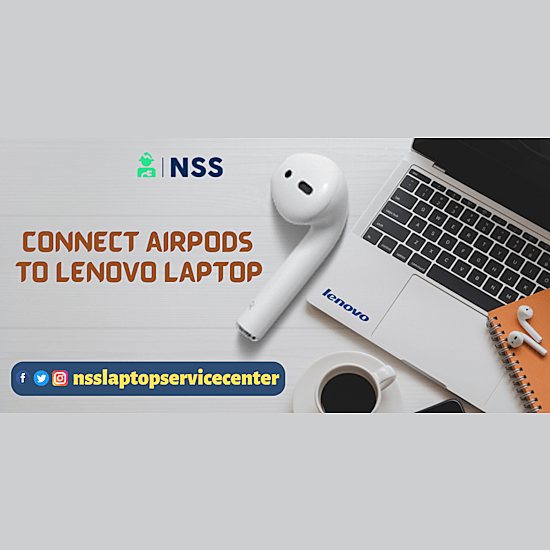 How To Connect Airpods To Lenovo Laptop - Easy & Simple Steps 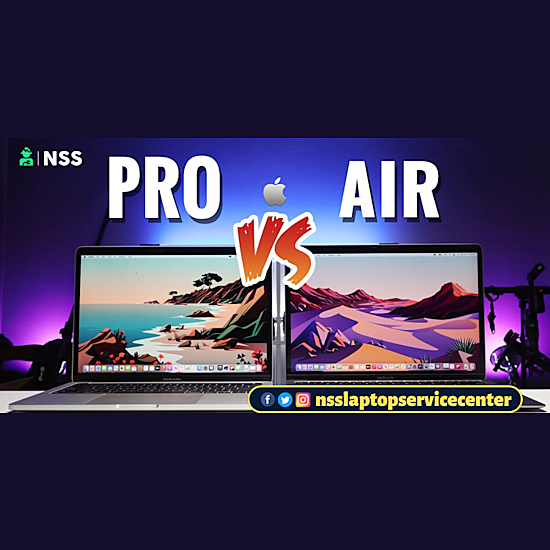 MacBook Air Vs MacBook Pro - Which Is Better For You 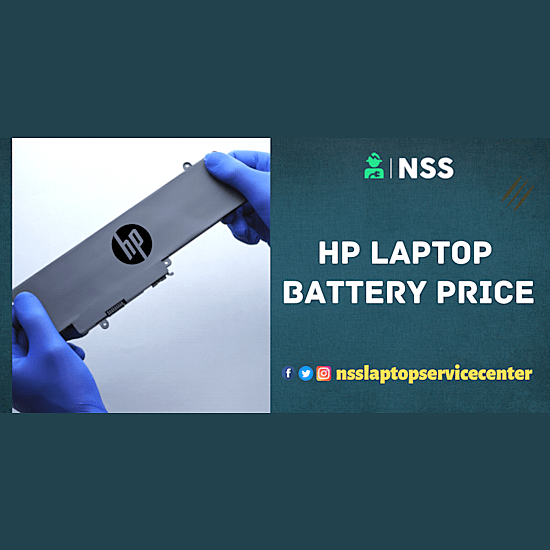 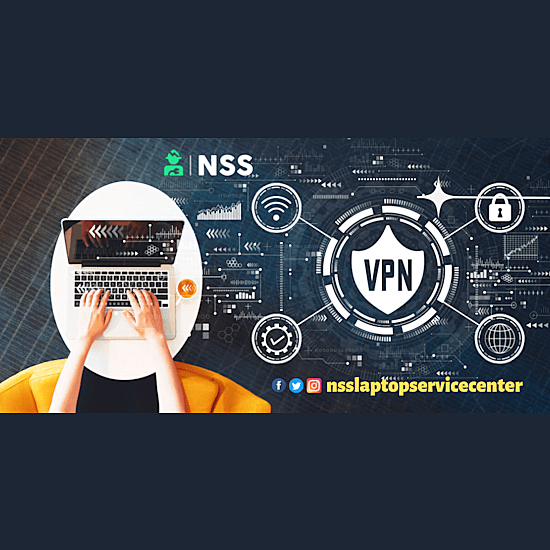 How To connect VPN In Laptop 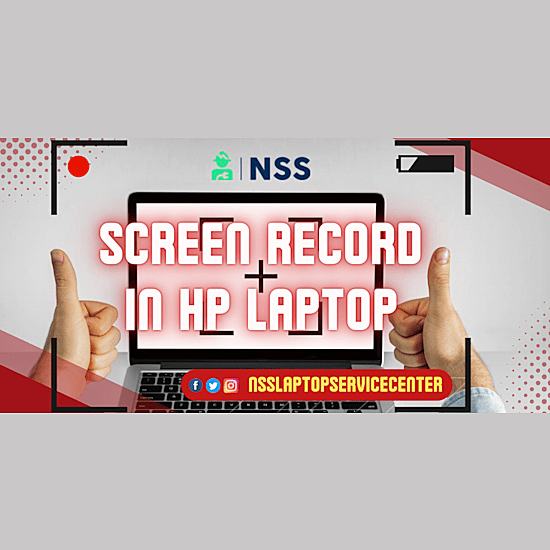 How To Screen Record In HP Laptops 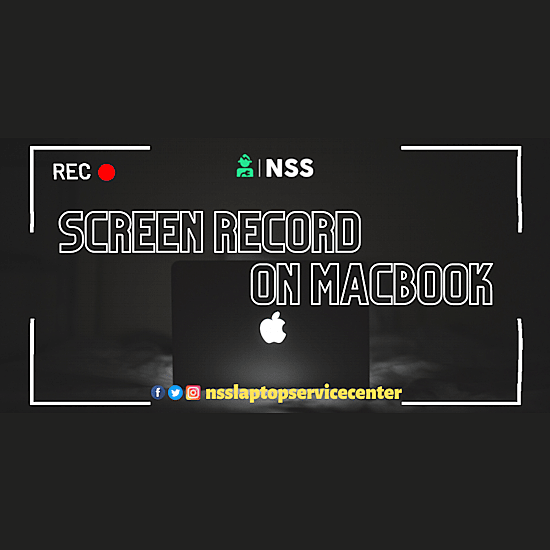 How To Screen Record On MacBook 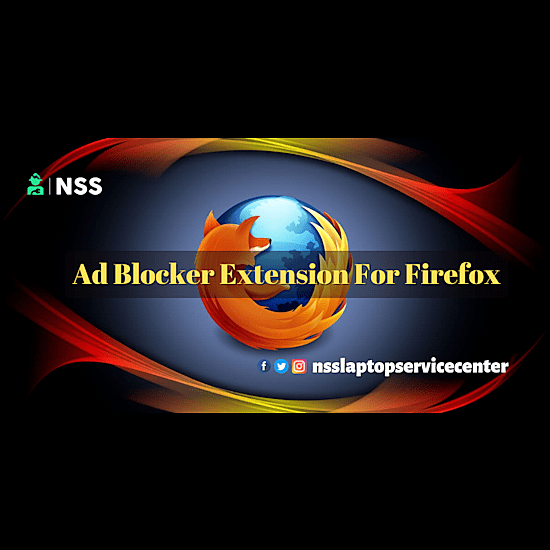 How do I know if my LCD inverter is working?

Turn on the LCD screen and wait for the Multimeter to take a reading. If there is absolutely no activity on your multimeter, that means your inverter board is bad. Turn off your multimeter and put it away after you have finished testing the inverter and then power off your LCD screen.

What is the output voltage of LCD inverter?

Typically, over 1000 volts RMS is required to initiate lamp operation, with sustaining voltages ranging from 200VAC to 800VAC. To date, the high voltage section of backlight “inverters” has been designed around mag- netic transformers.

What is a backlight inverter?

The Backlight Inverter is the power supply that rises from a small DC voltage (typically 12V DC input) up to a few hundred volts of AC, with a small output current (typically 6.5 to 7.00ma).

How do I know if my laptop inverter is bad?

A blank laptop screen can be the result of a bad inverter board. If you turn your laptop on and see a distorted, dim or blank screen, don't immediately make plans to buy a new one. Instead, consider what components in the display could have malfunctioned.

What voltage is a laptop screen?

Most Segment, Character and Graphic displays will operate with a VDD of 5V or 3.3V. It may be possible to drive the display with as little as 3.0V, but the module may not perform very well in colder temperatures.

What does the inverter board do?

An inverter board powers the backlight. A backlight inverter board is a common source of LCD backlight problems and can fool people into thinking their monitor is dead. The inverter works much like a battery for the LCD monitor.